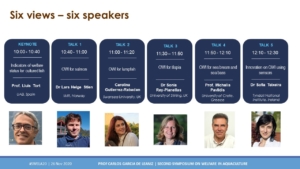 The FishSite – a knowledge-sharing platform with premium news, analysis, and resources for the aquaculture industries. reports on the recent Symposium on Welfare in Aquaculture delivered online on the 29th of November 2020. The article provides a summary of all the presentations and invites readers to access the recorded webinar which is now available on YouTube. 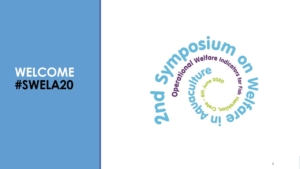 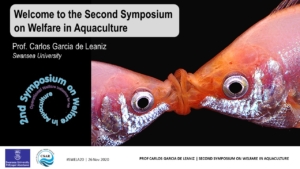 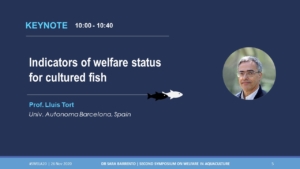 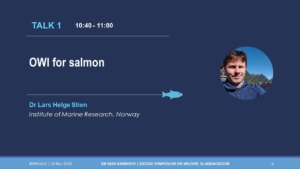 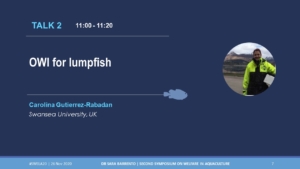 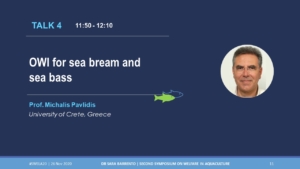 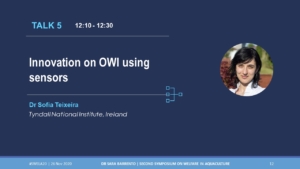 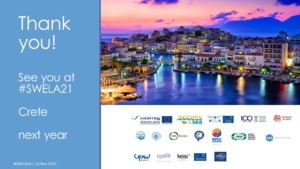